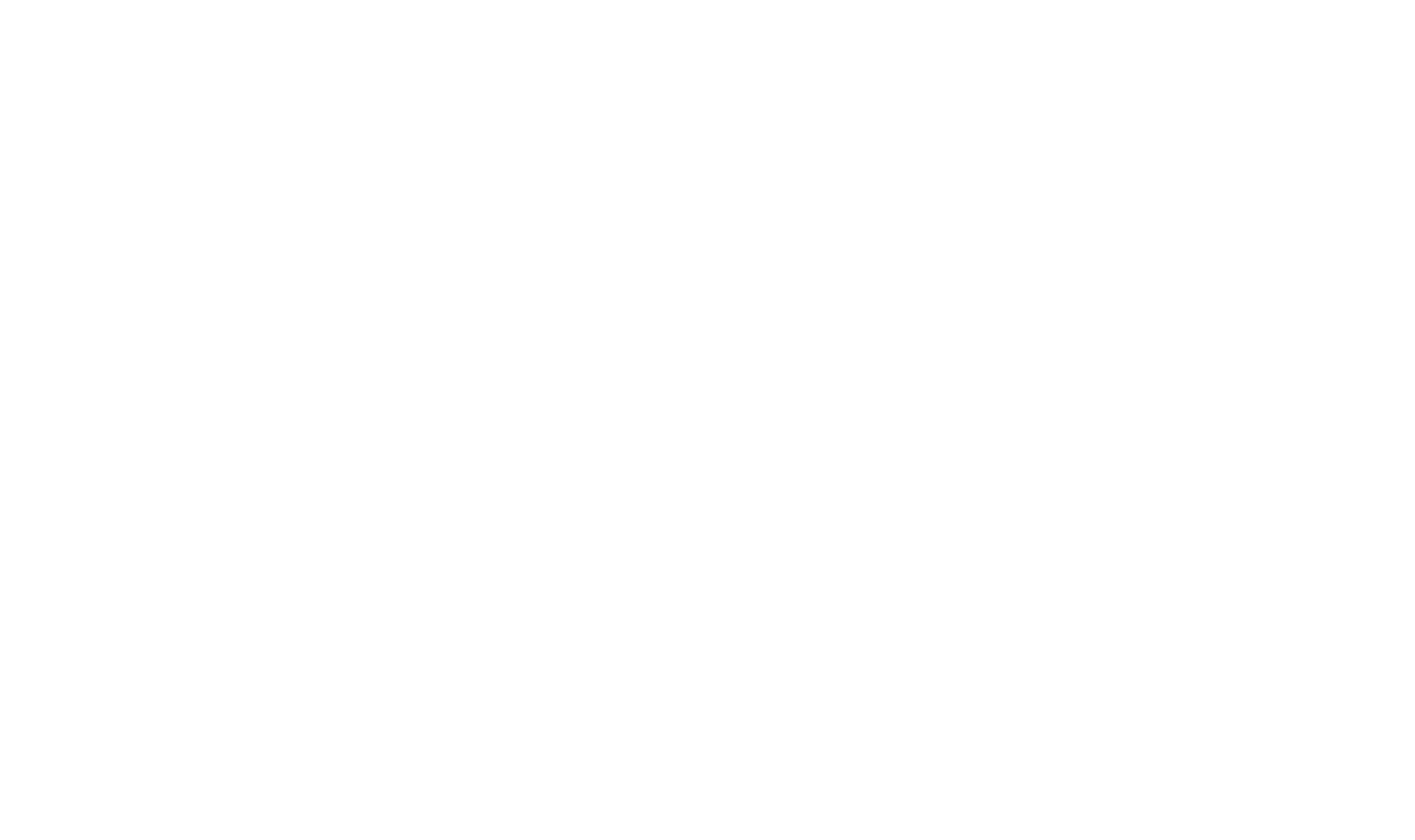 On July 9, New York Magazine published a lengthy article by David Wallace-Wells entitled “The Uninhabitable Earth”. The article painted an extremely dire picture of humanity’s future if we continued current trends in greenhouse gas emissions. For The Real News, I interviewed leading climate scientist Michael Mann about the article, and discussed whether humanity’s prospects are as grim as Mr. Wallace-Wells depicted.

My interview with Professor Mann can be watched here:

The article in NY Magazine by David Wallace-Wells can be read here: 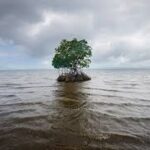 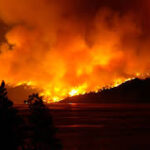