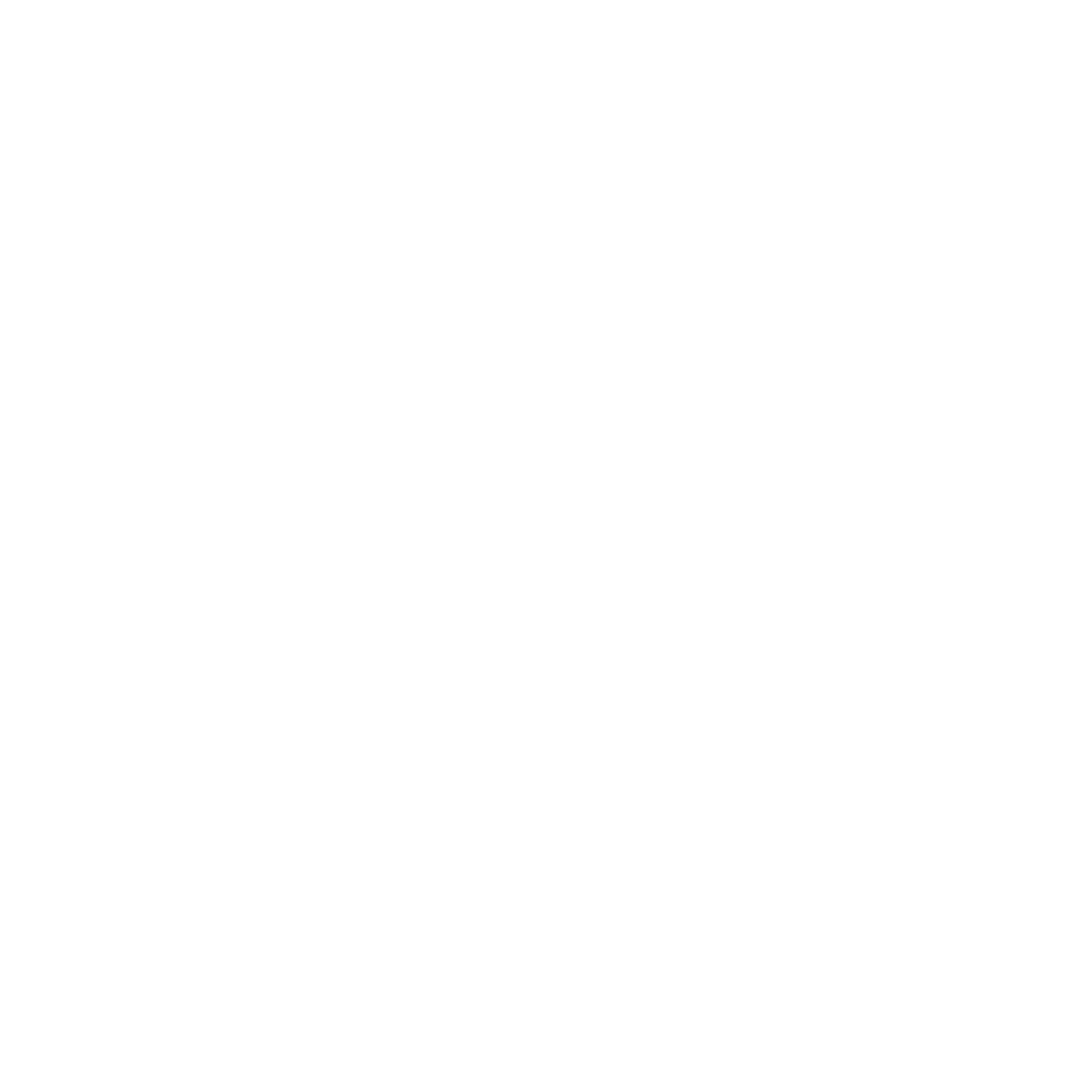 During Canada’s 2015 federal election, Montreal-based supporters for the BDS Movement and local candidates of the Communist Party of Canada attempted to draw attention to Steven Harper’s indifference to the suffering of the Palestinian people by erecting provocative posters in Montreal. The central and devastating image of their posters (pictured above) was a dead Palestinian boy who had been killed along with three other Palestinian boys in an Israeli missile attack on a Gaza beach in the summer of 2014.

In apparent violation of Canada’s electoral laws, the City of Montreal, whose mayor at the time was pro-Israel Denis Coderre, removed and confiscated the posters. City workers continued to remove the posters even after a lawyer for the City acknowledged in writing that the posters should not have been removed.

As a result, BDS-Quebec and Canada’s Communist Party later sued the City of Montreal for damages. The trial of that lawsuit was conducted last month (January 2018) in Quebec Superior Court in Montreal. The judge’s decision is now pending.

For The Real News, I attended the first day of the trial and, at the courthouse, I spoke with two of the plaintiffs – Bruce Katz of BDS-Quebec and Bill Sloan of the Communist Party.

My report on the trial can be seen here: 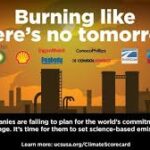 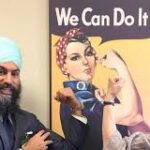