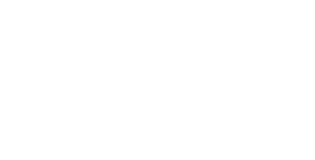 During the NDP leadership campaign, I had the opportunity to ask Jagmeet Singh, who subsequently won the NDP’s leadership contest, whether he supported sanctions on Israel. In this report for The Real News, you can listen to my conversation with Mr. Singh.

In my report, I also speak with NDP activists Genevieve Nevin and Yazan Khader about their remarkable efforts to garner support for a new NDP resolution on Israel/Palestine. That resolution calls for a ban on the importation of products made in Israel’s illegal settlements.

My report can be seen here: 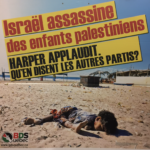 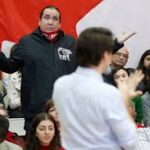