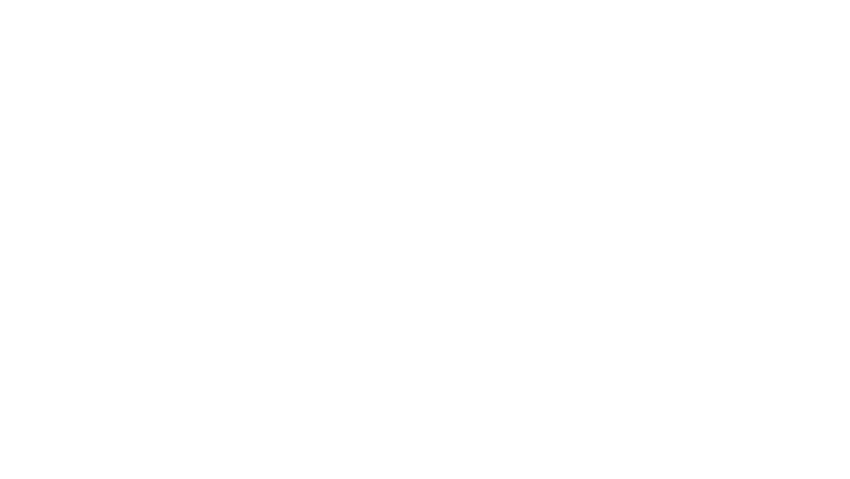 Several days ago, two boats that are part of the Freedom Flotilla attempted to dock in central Paris, where supporters waving Palestinian flags awaited their arrival. But for no apparent reason, French police aggressively prevented the boats from docking.

One of the passengers on those boats was human rights activist Claude Léostic.

For The Real News, I spoke to Claude yesterday about the French government’s “political harassment” of the Freedom Flotilla and the vast disparity between Emmanuel Macron’s words and deeds.

My conversation with Claude can be seen here: 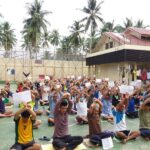 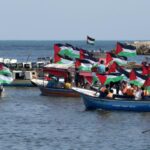