In the port of Naples, I had the opportunity to speak with Yonatan Shapira, a former rescue pilot in the Israeli Air Force.

In this interview, he explains how he evolved into a peace activist and condemns the state of Israel as an apartheid regime led by fascist, Jewish supremacists: 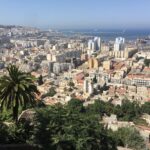 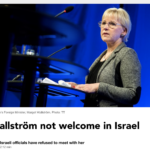