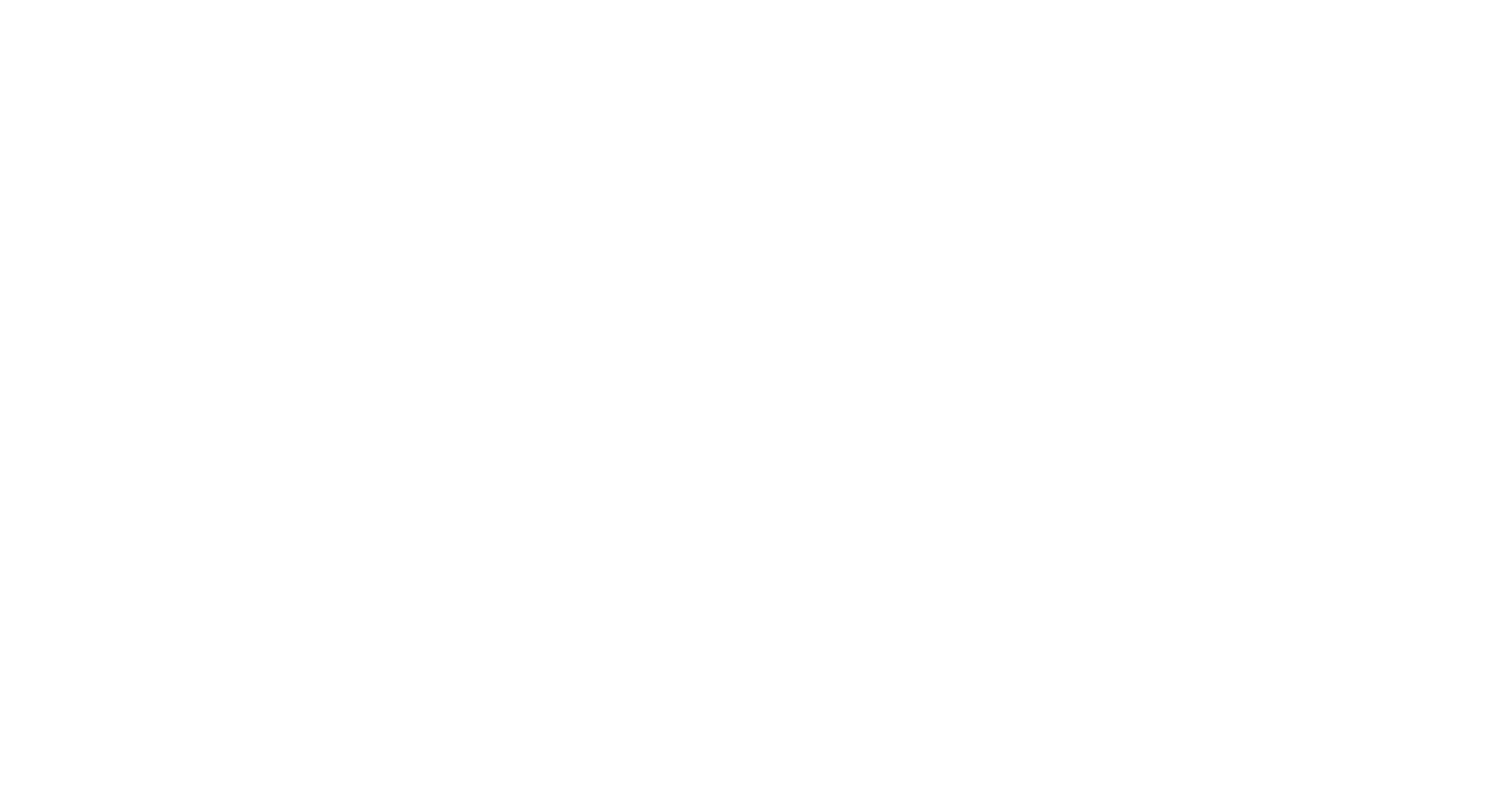 Today, as Justin Trudeau walked to the podium at an event in Montreal celebrating la Fête nationale du Québec, I told Mr. Trudeau that Canada’s arms sales to the monstrous Saudi autocracy have rendered him complicit in the Saudi genocide in Yemen.

This is the video of my disruption:

Meanwhile, author and activist Yves Engler denounced the Prime Minister for his government’s relentless efforts to subvert the elected government of Venezuela.

This is the video of Mr. Engler’s disruption:

As Mr. Trudeau walked by us, he glanced back at us and said “I’m glad to see that the NDP showed up.” 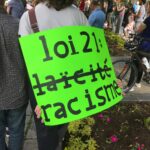 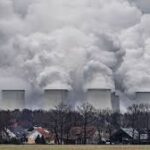