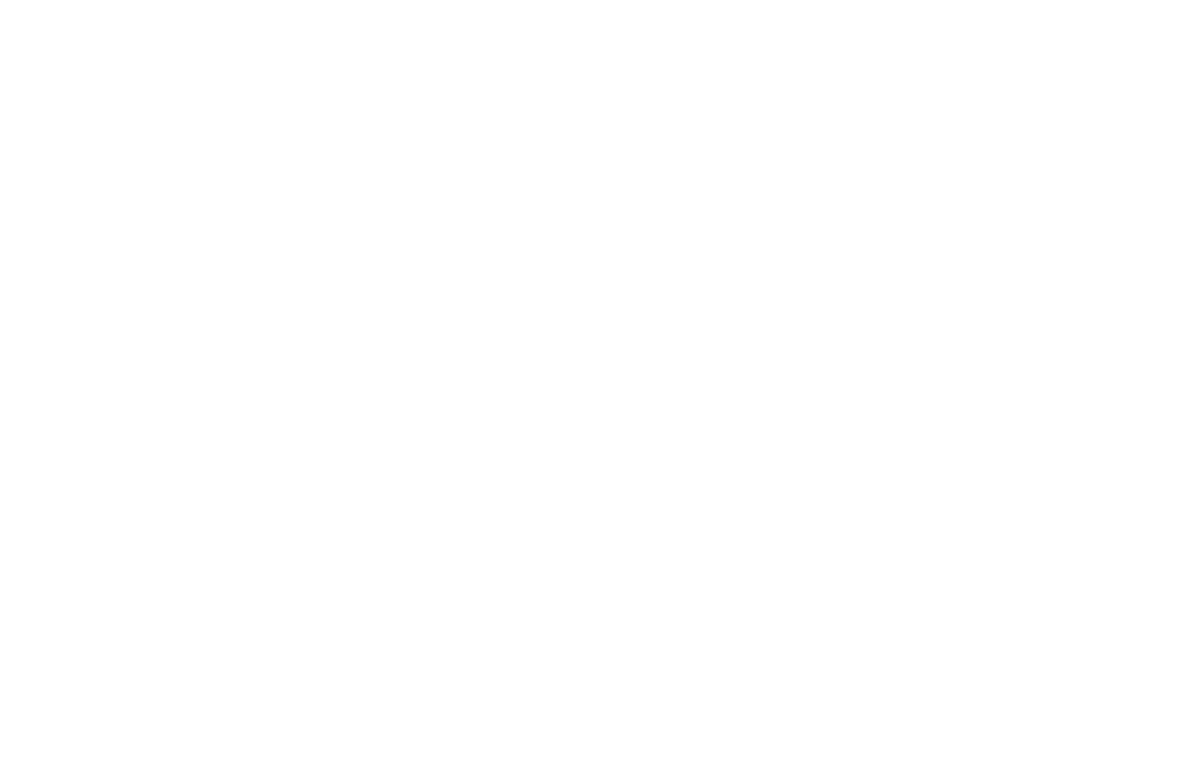 As I reported in May of this year, the Center for Israel and Jewish Affairs (CIJA), Canada’s largest pro-Israel lobby organization, is one of the country’s most active and influential lobby groups.

Among other things, I documented in that report that, over a recent 12-month period, CIJA engaged in far more lobbying activity than the Canadian Association of Petroleum Producers, the Canadian Chamber of Commerce and the Canadian Bankers Association.

As part of my investigation into CIJA’s reach and influence, I sent an Access to Information and Privacy (ATIP) request to Global Affairs Canada (GAC) in May 2019. In that request, I sought production of all briefing products and memos from GAC for the use of Canada’s Minister of Foreign Affairs, Deputy Minister of Foreign Affairs and/or Ambassador to Israel that relate to CIJA and that were generated from December 1, 2015 to the time of my ATIP request.

Days ago, GAC delivered to me 55 pages of documents that respond to my request. GAC’s disclosure includes numerous briefing documents and memos, some of which I will analyze in detail in a series of subsequent posts.

The focus of this post is a January 2017 briefing document prepared by GAC for Canada’s newly-appointed Foreign Minister, Chrystia Freeland.

On January 31, 2017, a mere three weeks after her appointment, CIJA representatives held a telephone call with Freeland. To guide the new Foreign Minister, GAC staff prepared an 8-page briefing document for that telephone call.

The briefing document described CIJA as a “long-standing GAC interlocutor” that “regularly meets with both departmental and ministerial officials on issues related to Canada’s policy toward Israel.”

The document also disclosed that CIJA officials were included in Prime Minister Trudeau’s delegation to Israel for the funeral of Shimon Peres in September 2016, and that CIJA regularly organizes tours of Israel and the West Bank for MPs. According to the document, the most recent tour occurred in that month (January 2017) and included seven MPs, three of whom are Liberals, three of whom are Conservatives, and one of whom (Ruth Ellen Brosseau) is from the NDP.

The briefing document advised Freeland that CIJA is “likely to seek your assurance that Canada remains committed to maintaining strong ties with Israel.” It identified three “top line messages” for the Minister to deliver to CIJA, all of which would have been music to CIJA’s ears:

The second of these messages – that Israel is “unfairly singled out for criticism” – merits considerable scepticism.

Israel thus holds a privileged position in Canadian foreign policy, and always has. The claim that Israel is “unfairly singled out for criticism” is the precise opposite of the reality, particularly in Western nations.

The January 2017 briefing for Freeland also referred to the BDS movement, stating that “boycott does not bring us any closer to any solution to the conflict.” The document failed, however, to explain how Israel could ever be persuaded to respect Palestinian human rights in the absence of sanctions.

The document also stated that Canada “strongly supports” the IHRA definition of anti-Semitism — which numerous critics have denounced as a tool for the suppression of free speech – and that “opportunities are being sought to make our support of the definition more visible.”

Canada’s Foreign Ministry apparently thinks that the Trudeau government should be more “visible” in its efforts to stifle criticism of Israel.

Disturbingly, the document also revealed that CIJA, whose singular mission is to preserve Canadian support for Israel’s abuses of Palestinian human rights, has a “close working relationship” with GAC’s Office of Human Rights, Freedoms and Inclusion.

In addition, the January 2017 brief advised Minister Freeland that, in her first official interaction with CIJA, CIJA “may raise concerns with Iran.” (Indeed, numerous of the briefing documents and memos produced to me by the GAC suggest that CIJA is, to put it mildly, preoccupied with Iran.)

That briefing document reveals that the Trudeau government is sensitive about the Israel lobby’s hatred for the Iranian regime. For example, the document stated in bold and capital letters that, “IF RAISED ONLY,” the Minister should advise that “precise timeline for re-engagement [with Iran] not determined. Proceeding cautiously, and in a step-by-step manner.”

That document also referred to Iran’s reported ballistic missile test on January 29, 2017. It stated that Canada is “deeply concerned” by that test, but acknowledges in the same breath that that test did not violate the nuclear deal with Iran.

By contrast, nowhere in any of the GAC documents produced to me does Canada’s Ministry of Foreign Affairs evince the slightest concern for Israel’s nuclear arsenal or Israel’s refusal to accede to the Nuclear Non-Proliferation Treaty (NNPT). Israel, in fact, is the only state in the Middle East that possesses nukes and that has not acceded to the NNPT. Somehow, the Canadian government has persuaded itself that Iran’s conventional missiles are more dangerous than dozens and possibly hundreds of Israeli nukes.

The MoU was entered into in January 2014 by the governments of Benjamin Netanyahu and the fanatically pro-Israel Stephen Harper. There is a great deal about that MoU which should deeply concern Canadians, but arguably the most disturbing aspect of the MoU are its provisions relating to military cooperation between Canada and Israel:

As has been widely documented, the Israeli military has committed a broad range of appalling human rights violations, including the slaughter of over 500 children in Israel’s devastating assault on Gaza in 2014, the torture of Palestinian children, the demolition of Palestinian homes and other civilian infrastructure, and the shooting of unarmed civilians — including children, medics, journalists and Canadian doctor Tarek Loubani — in Gaza’s Great March of Return.

It should thus offend all Canadians of conscience that the Trudeau government has affirmed Stephen Harper’s shameful commitment to deep military cooperation between Canada and Israel.

In my next analysis of the GAC briefing documents, I will take a close look at memoranda prepared for Canada’s Ambassador to Israel, Deborah Lyons.

The complete GAC documents can be viewed in pdf format by clicking on the link below. The January 2017 briefing document that I analyze in this post appears at pages 1-8 of that pdf document: 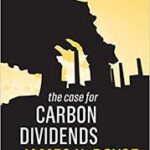 The Case For Carbon DividendsClimate Change 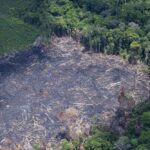