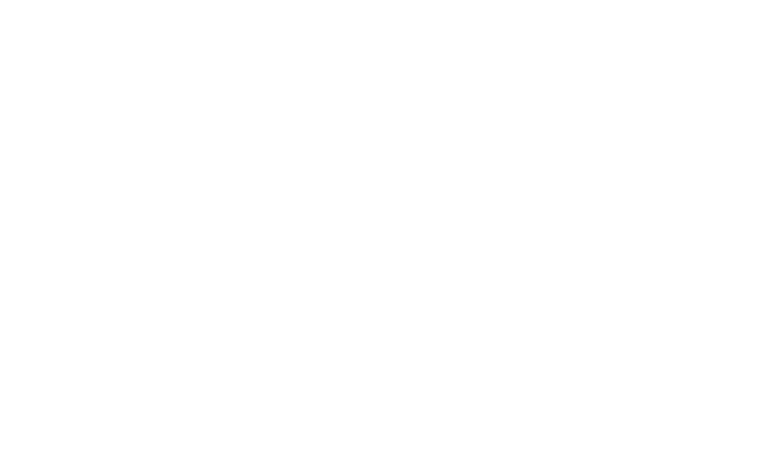 Yesterday, at the People’s Mobilization Against the U.S. War Machine in New York City, I spoke with Margaret Kimberley of Black Agenda Report about the complicity of the Trudeau government in America’s crimes.

Margaret says that, as disturbing as Justin Trudeau’s blackface scandal may be, Trudeau has committed far worse offences. 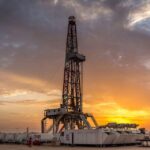 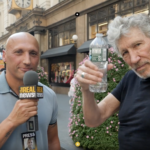