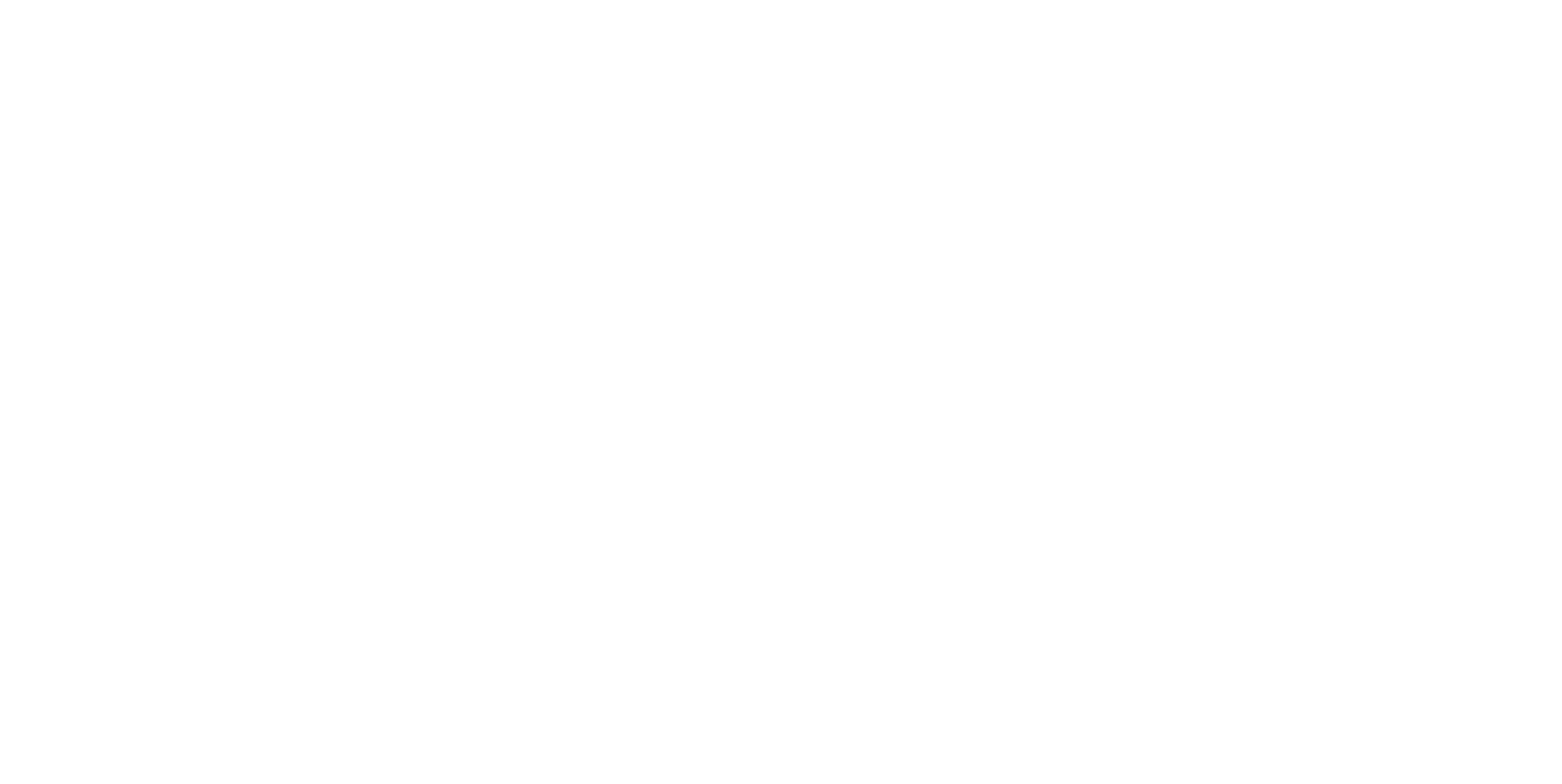 In the interview, Pam argues that Justin Trudeau’s recent demand that the rail blockades be dismantled, which was swiftly followed by the OPP’s arrests, was an inappropriate and undue influence on law enforcement.

Pam also argues that Trudeau’s press conference on Friday of last week was replete with “propaganda” and that, whatever most Canadians may feel about the actions being taken in solidarity with the Wet’suwet’en, “human rights are not a popularity contest.”

Our discussion can be watched here: 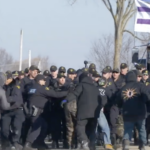 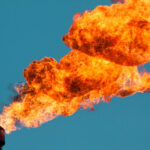