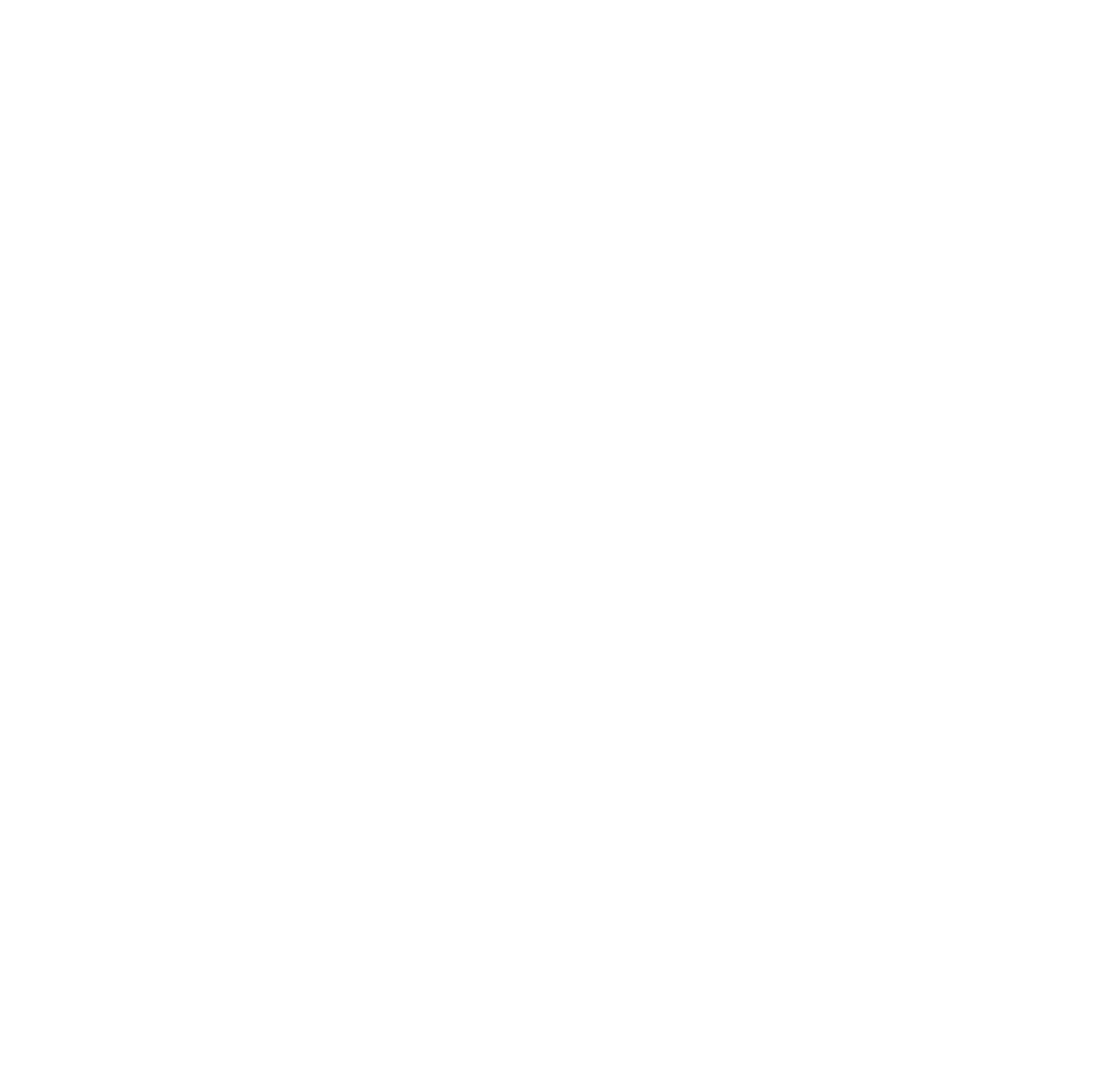 I am honoured to announce that former Green Party of Canada (GPC) leader, Joan Russow, has endorsed my bid for the leadership of the GPC. Joan led the GPC from 1997 to 2001. She is a tireless advocate for peace and co-founder of the Ecological Rights Association and the Global Compliance Research Project.

I am also honoured to have received the endorsements of former GPC Vice-President (English), Don Scott, and former GPC Shadow Cabinet Members, Colin HM Griffiths and Richard Walsh. Colin and Richard are also past GPC candidates.

My outstanding campaign team is led by former GPC candidate Saul Bottcher. Colin Griffiths has joined the team as Regional Coordinator, National Capital Region, and former GPC Shadow Cabinet member and candidate for Vancouver Centre, Lisa Barrett, has assumed the role of Regional Coordinator, B.C. Rowan Miller, a young and rising star in the GPC who ran for the party in the New Brunswick riding of Tobique—Mactaquac in the last election, has joined the team as Regional Coordinator, Maritimes. Wendy Goldsmith, a social worker from London, Ontario who is a passionate advocate and activist for social justice, is our team’s Activist Outreach Coordinator. Finally, Matthew Peloza, a CPA and CMA who is currently Budget and Forecast Manager at GoodLife Fitness, is our Financial Agent. Matthew is also a past candidate of the GPC.

I am profoundly thankful to them all for joining me in this exciting endeavour.

In the days and weeks ahead, I will be announcing other important endorsements for my campaign for GPC leader, as well as additions to our campaign team.

You can learn more by visiting my campaign website here: https://www.teamdimitri.ca/donate. 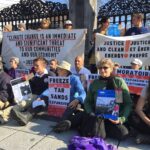 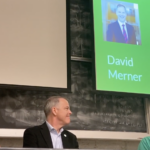