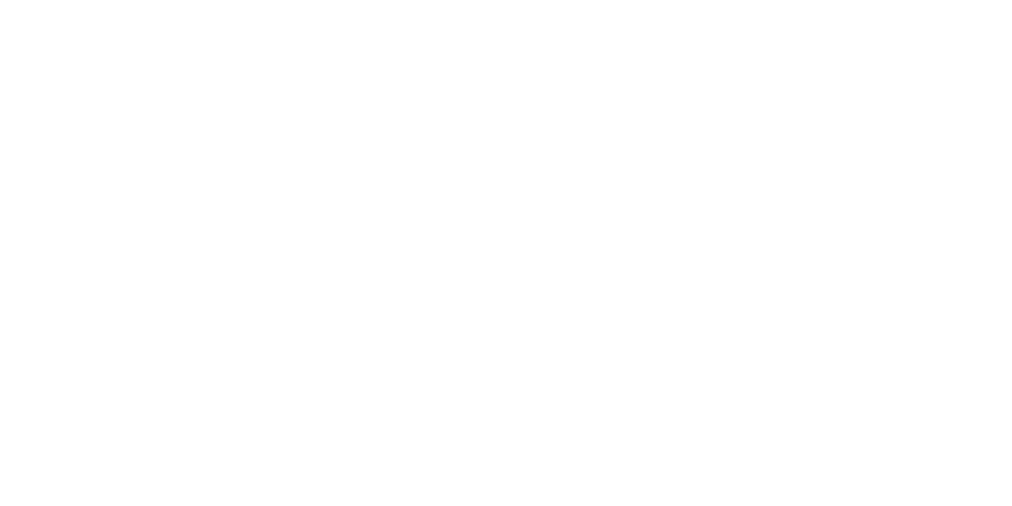 Last month, in a letter to the Hill Times, I responded to an op-ed by Phil Gurski, a former senior strategic analyst with Canada’s spy agency (CSIS), in which Mr. Gurski raised the spectre of potential violence by environmental activists. After the Hill Times published my letter, Mr. Gurski kindly invited me onto his weekly program to debate national security, the threat posed by the fossil fuels industry and terrorism.

I also argued that the legislation governing CSIS is broad enough to authorize CSIS to treat the fossil fuels industry as a national security threat, but that the government appointees who manage CSIS have a pro-fossil fuels bias – just like the Liberal and Conservative politicians who appointed them.

You can listen to our debate here: 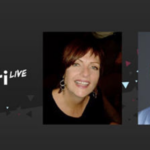 Domestic Violence and the COVID-19 PandemicCOVID-19 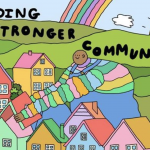 The Time Has Come To Build A More Caring Society In CanadaCanadian Politics, Green Party Leadership
Skip to content