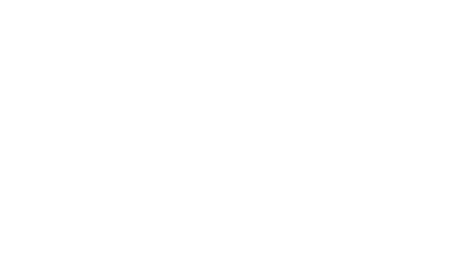 In August 2016, on the eve of the Green Party of Canada’s biannual general meeting, B’nai Brith Canada, a “staunch defender” of the state of Israel, published an article in which it defamed me.

B’nai Brith’s defamatory article was plainly intended to influence a Green Party debate on a resolution calling for the Green Party to support the use of boycotts, divestment and sanctions to bring an end to Israel’s illegal settlements and occupation of Palestinian territory. I was the sponsor of that resolution.

Months later, after B’nai Brith repeatedly published more defamatory statements about me, I brought a defamation action against B’nai Brith in the Courts of Ontario. B’nai Brith immediately responded to my lawsuit by bringing a motion to dismiss my action under Ontario’s new anti-SLAPP legislation. That legislation is designed to bring an early end to lawsuits that lack merit and that are designed to stifle legitimate debate.

In March 2019, a three-judge panel of the Ontario Court of Appeal ruled that my defamation action against B’nai Brith had substantial merit and it dismissed B’nai Brith’s anti-SLAPP motion. It also ordered B’nai Brith to pay to me $15,000 in costs.

B’nai Brith subsequently sought leave to appeal the Ontario Court of Appeal’s decision to the Supreme Court of Canada.

I very much look forward to my day in Court. 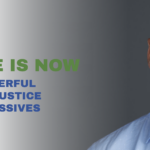 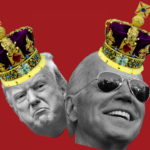 The king is dead, long live the kingU.S. Politics
Skip to content