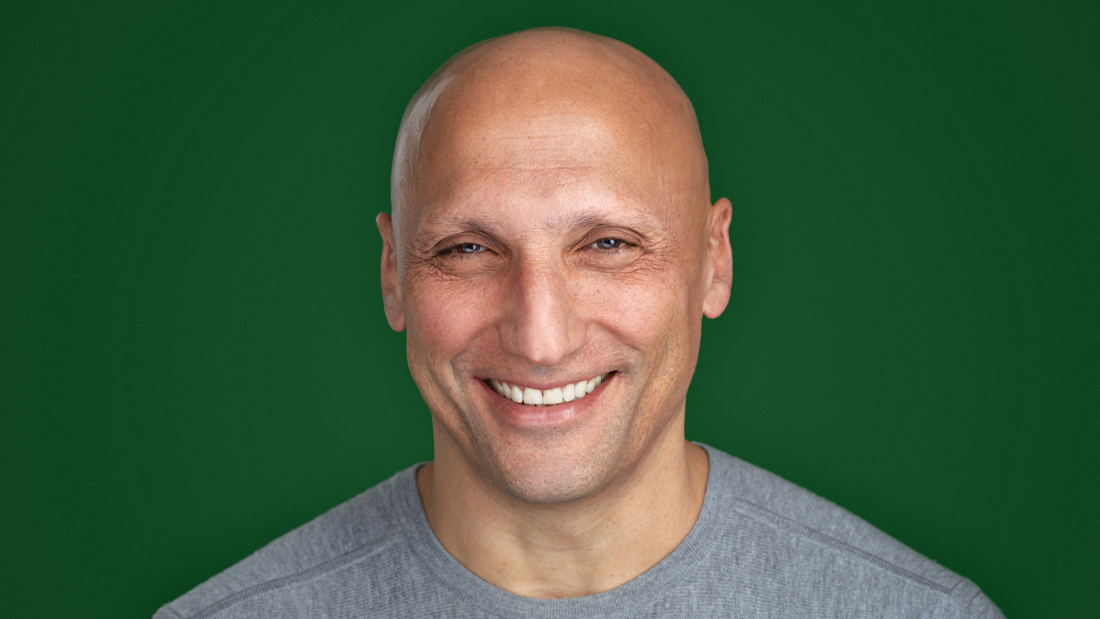 Dimitri Lascaris is a lawyer, journalist and activist.

After graduating from the University of Toronto Faculty of Law in 1991, Dimitri began his legal career at the Wall Street law firm of Sullivan & Cromwell, first working from the firm’s New York offices and then joining the firm’s offices in Paris, France.

While working at Sullivan & Cromwell, Dimitri represented large financial institutions, including Goldman Sachs, in connection with major securities offerings. One such offering was the sale to the public of Allstate Insurance Company which was, at the time, the largest initial public offering of stock in United States history.

From 2011 to 2013, Dimitri served on the Ontario Securities Commission’s Disclosure Advisory Committee.

From 2012 to 2022, Dimitri was a correspondent and Board member of The Real News Network. He has also served on the Boards of numerous other public-interest, not-for-profit corporations, including The Unity Project for the Relief of Homelessness, Pro Bono Ontario, and Toronto350.  In 2014, Dimitri presented Toronto350’s fossil fuels divestment petition to the President of the University of Toronto.

In March 2020, Dimitri announced his candidacy for the leadership of the Green Party of Canada. The leadership contest concluded in October 2020. Dimitri finished in second place out of eight candidates, garnering 45.5% of the votes on the eighth and final ballot.