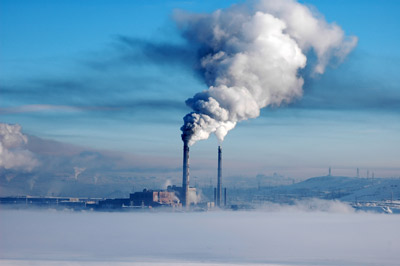 Is Carbon Trading Just a License to Pollute?

For The Real News, I speak with Scott Edwards, co-director of the climate and energy policy team at Food & Water Watch, about a new report which shows that carbon trading schemes are ineffective and cause environmental injustice.

Scott explains that California’s much-vaunted carbon-trading regime has not resulted in a reduction in carbon pollution. This should be of particular concern to residents of Quebec and Ontario, whose governments have joined California’s carbon-trading regime and who invoke their participation in that regime as proof that they are taking strong action to address the climate crisis.

My interview with Scott can be seen here: