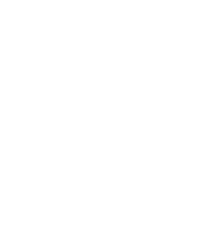 Che Guevara once said “If you tremble with indignation at every injustice, then you are a comrade of mine.”

Last month, while attending a conference commemorating the 100th anniversary of the Russian revolution in Corinthos, Greece, I had the pleasure of meeting one of Che’s comrades, Calica Ferrer. Calica was a childhood friend of Ernesto ‘Che’ Guevara.

In 1953, when Calica was 24 – one year younger than Che – both of them traveled through Bolivia, Peru and Ecuador, surviving on very little money. These experiences are recounted in Calica’s book “De Ernesto al Che” (From Ernesto to Che).

As Calica explains in this interview for The Real News Network, the dictatorships, poverty and anti-indigenous bigotry that he and Che witnessed during their travels molded Che’s revolutionary character.

Calica and Che separated in Ecuador when Calica was offered a job with a local football team, and Che carried on toward the north, along a path that would finally lead him to Fidel Castro. Fifty years ago, Che was executed in Bolivia by the Bolivian army.

My interview of Calica can be seen here: 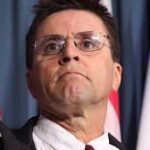 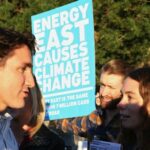