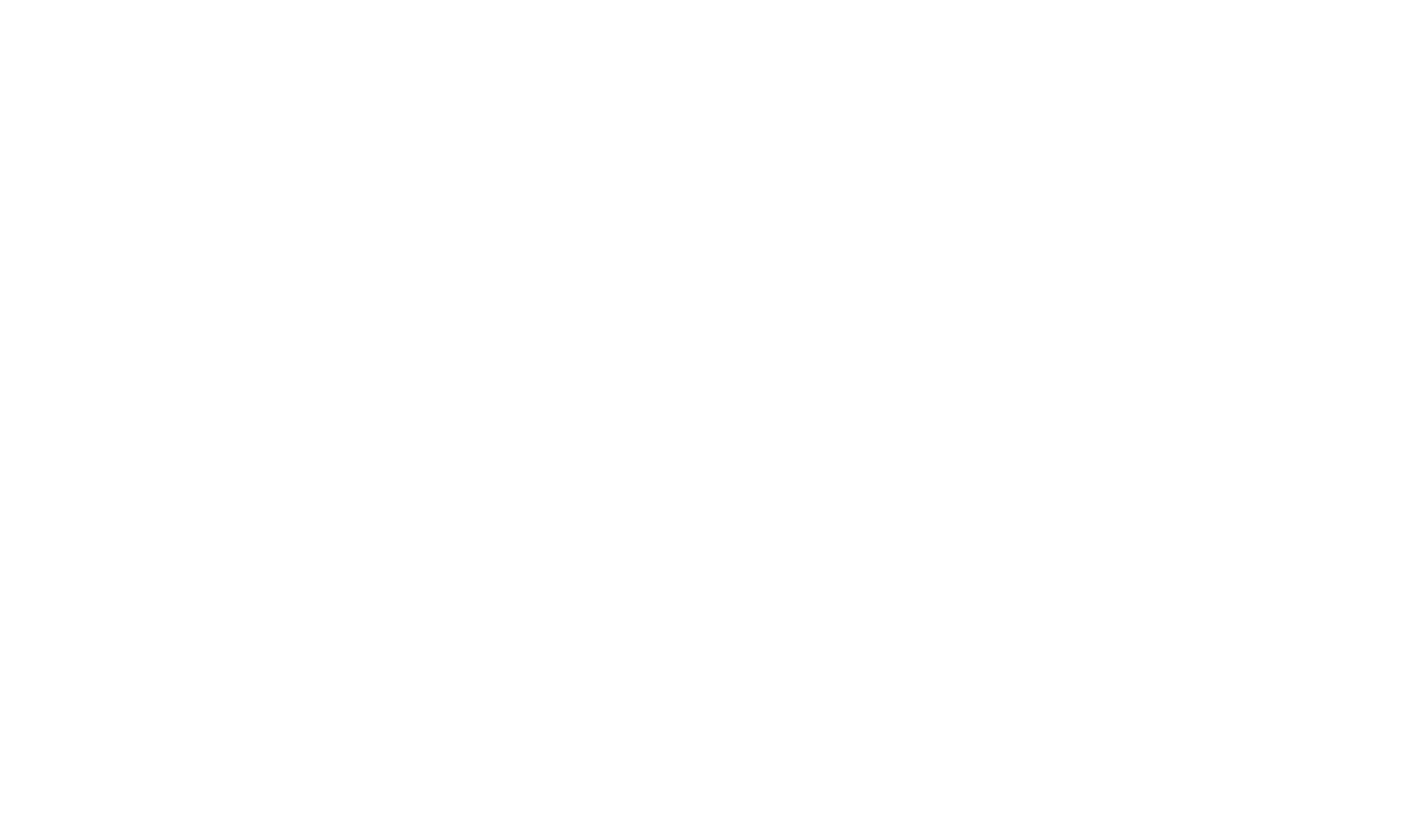 On February 21, 2019, U.N. Watch, an entity which masquerades as a human rights organization but which acts as little more than a propaganda organ of the Israeli government, filed a complaint with United Nations Secretary General Antonio Guterres about Professor Michael Lynk.

Micheal Lynk, a Canadian law professor, is the U.N.’s Special Rapporteur on the Human Rights Situation in the Occupied Palestinian Territories.

U.N. Watch and its propagandist-in-chief, Hillel Neuer, have relentlessly attacked Professor Lynk because his eloquent and meticulously documented reports on the Occupied Palestinian Territories have helped to expose the extent to which Israel’s government flouts international law with impunity.

The U.N. Watch complaint to the Secretary General contains a litany of baseless accusations, distortions and outright fabrications. I do not propose to respond to them all. Professor Lynk is eminently capable of doing that himself, should he deem it worthwhile to do so.

Links to the articles and statements referenced in my letter to the U.N. Secretary General: 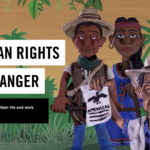 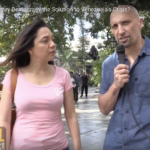