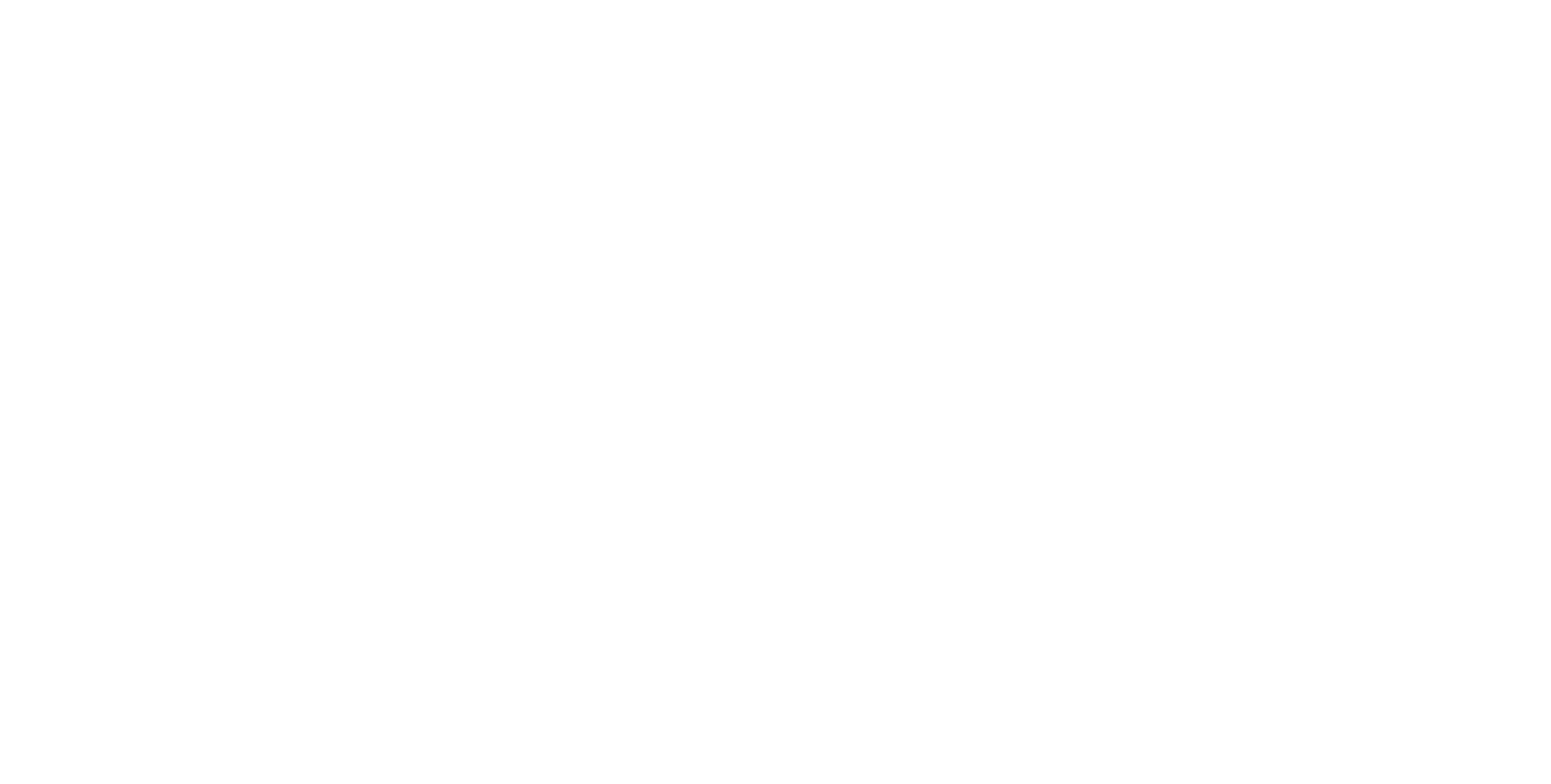 (The photograph above shows JDL thugs, one of whom is masked, at York University on November 20, 2019)

On November 20, 2019, and as I have previously discussed here, here and here, Students Against Israeli Apartheid at York University (SAIA York) held a demonstration at York’s main campus.

The purpose of the demonstration was to protest an event featuring former members of the Israeli military.

Within hours of the conclusion of SAIA York’s demonstration, pro-Israel groups and politicians levelled explosive but wholly unsubstantiated allegations against the pro-Palestinian protesters, including the claim that “hundreds” of those protesters had chanted “back to the ovens” to members of the Jewish community.

York University’s administration reacted to these allegations by suspending SAIA York’s club privileges and by launching both an internal investigation and an independent, external review. York retained retired Supreme Court of Canada judge Thomas Cromwell to lead the external review.

After investigating these allegations and determining that there was not an iota of credible evidence to support them, I agreed to act as legal counsel to members of SAIA York on a pro bono basis. The students who participated in SAIA York’s demonstration, which was simply intended to defend the human rights of Palestinians, have been subjected to smears that could have devastating consequences for their futures. However, as is so often the case in our society, the victims of these smears cannot afford the legal representation which they need and deserve.

In January 2020, after I agreed to act as legal counsel to SAIA York, we participated in a facilitated discussion with representatives of York University’s administration. The result of that discussion was that York University reinstated the club privileges of SAIA York.

Then, on February 14, 2020, my clients and I met with Mr. Cromwell in order to assist him in his review of the events of November 20, 2019. We urged Mr. Cromwell to recommend that York University permanently ban from campus the three groups which participated in the November 20 promotional event for the Israeli military.

We thank Mr. Cromwell for his efforts and look forward to his recommendations. 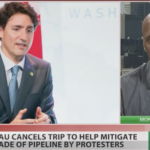 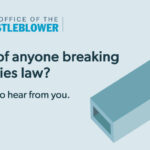 Canada is the “Wild West” of Securities RegulationCanadian Politics, Economy
Skip to content