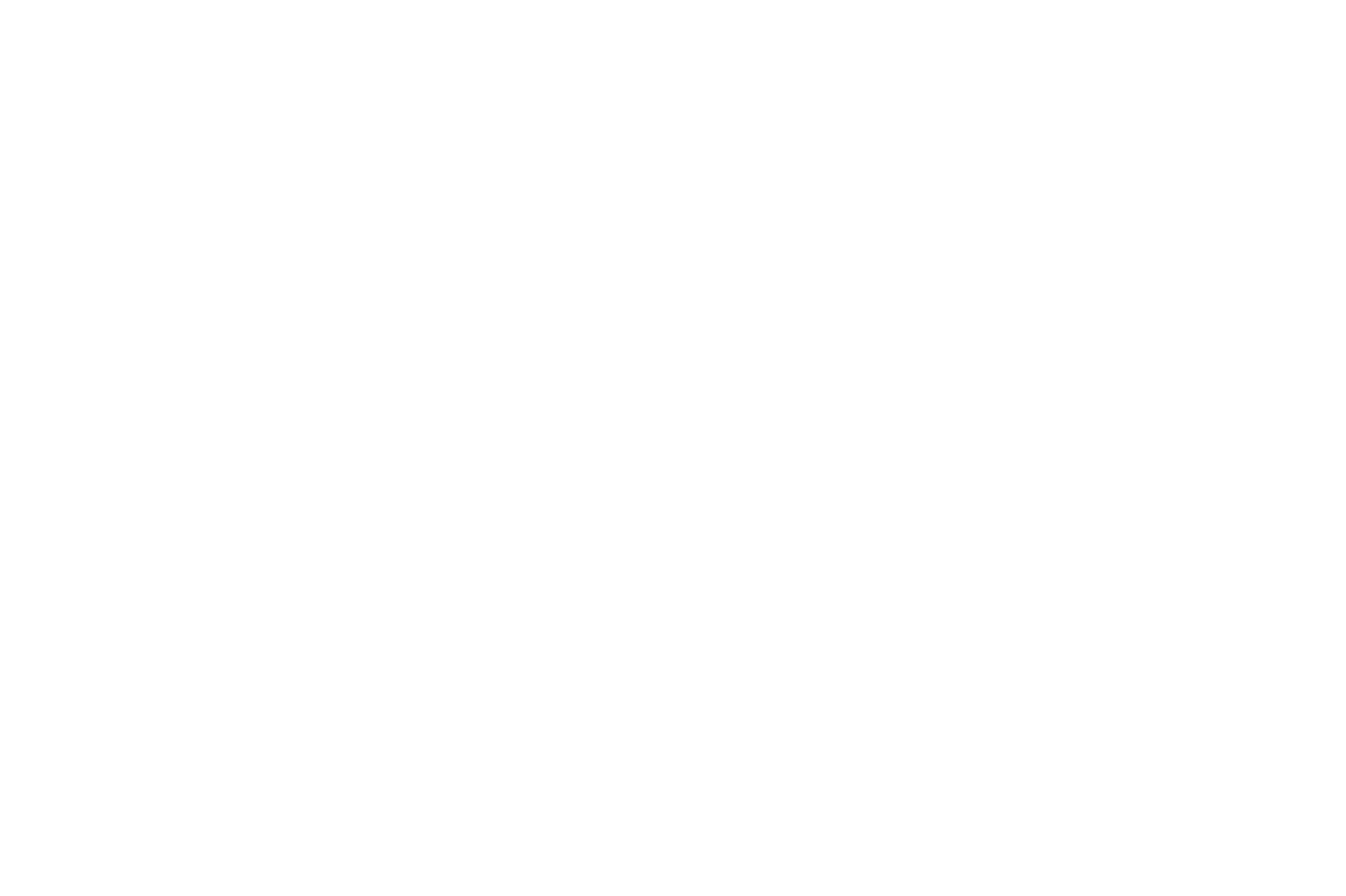 That is how Rosie DiManno began her latest descent into anti-Palestinian bigotry.

DiManno, in case you did not know, is a columnist for the Toronto Star, Canada’s highest circulation newspaper. She began her career as a sportswriter at the Star and continues to write largely about sports, but for some incomprehensible reason, the editors of the Toronto Star consider DiManno competent to pontificate from time to time on the Middle East, a region about which she evidently knows nothing.

An article in the Ryerson Review of Journalism once described DiManno as “the Star’s provocative and unpredictable bad girl.” In 2013, DiManno was accused by Gawker of conjuring up the “worst lede of all time” when she began an article about a sexual assault with the phrase “she lost a womb but gained a penis.” In 2016, DiManno was charged with assault by police in Ontario’s cottage country. The charge was later withdrawn after DiManno entered into a $500 peace bond, which meant that she agreed to keep the peace for a year.

Why does the “bad girl” of the Toronto Star exhort the Star’s readers to “thank God for Israel” — an apartheid state that employs torture with impunity, steals Palestinian land and demolishes Palestinian homes in brazen violation of international law, and conducts, in the words of Amnesty International, a “murderous assault” on unarmed Gazans – including a Canadian doctor?

DiManno’s answer is that Israel is “a sliver of democracy amidst a vast expanse of tyranny, theocracy, ham-fisted monarchy and endless squabbling.”

Unbeknownst to DiManno, however, much has been written about the profoundly undemocratic character of the “Jewish state”. Just last month, renowned Israeli journalist Gideon Levy wrote:

On Israel’s 70th birthday, the time has come to recognize that Israel is a binational state under whose control two peoples live, equal in size. It maintains separate governing systems for them: a democratic one for Jews, discrimination for Israeli Arabs, and dictatorship for Palestinians. It’s not an equal democracy for all its subjects, meaning, of course, that it’s not a democracy.

There’s no such democracy where what’s allowed for one people isn’t for another. Therefore, on its 70th anniversary, Israel being called a democracy when fewer than half its subjects live in freedom is nothing but a propaganda trick that has worked to a greater extent than one would have thought.

According to DiManno, it is Gaza’s unarmed protesters who are “existentially threatening”, and not an Israeli military whose formidable weaponry includes the Middle East’s only nuclear arsenal.

Equally appalling is DiManno’s supposition that, despite their desperation, Gazans would risk their lives in acts of peaceful dissent only if Hamas manipulated them into doing so. DiManno cannot imagine that the people of Gaza might have made that choice on their own, that maybe — just maybe — Gazans have decided to adopt the tactics of peaceful civil disobedience, even if doing so poses great risk to themselves, because peaceful dissent is the only dignity left to them. In DiManno’s bigoted mind, Palestinians are simply incapable of that kind of courage: if they choose to risk death at the hands of Israel’s ruthless snipers, it must be because they have been duped by terrorists or are themselves terrorists. No other explanation is possible.

Moreover, and as I have written elsewhere, even if DiManno had demonstrated that Hamas had organized and participated in the Great March of Return – and she has demonstrated no such thing — that would not justify Israel’s use of lethal force against unarmed protesters. DiManno appears to believe that any person associated with Hamas is a legitimate target for execution, whether or not that person poses a lethal threat at the time that the person is killed. DiManno thereby exhibits a callous disregard for Palestinian lives, and a deeply flawed grasp of international humanitarian law.

The icing on DiManno’s cake of bigotry is her characterization of the Middle East as a “vast expanse of tyranny, theocracy, ham-fisted monarchy and endless squabbling.” While tarring the region’s ancient, diverse and culturally rich societies with the same dark brush, DiManno never deigns to address the key question of how the region became the way it is today.

It was, in fact, Western states (including Canada) that spearheaded the unjust partition of Palestine in 1948, usurped Iranian democracy in 1953, aided Osama bin Laden in Afghanistan in the 1980s, and impoverished and then laid waste to Iraq in a criminal war of aggression. Western powers have armed to the teeth and supported militarily the barbaric autocrats who oppress the peoples of Egypt, Saudi Arabia and Bahrain. It is with Western-made arms that Saudi Arabia and the United Arab Emirates have devastated Yemen, now the site of the world’s worst humanitarian disaster. I could go on and on, but you get the picture.

If the Middle East is indeed a “vast expanse of tyranny, theocracy, ham-fisted monarchy and endless squabbling,” it is precisely because the ‘enlightened’ and ‘liberal democratic’ powers of the West have made it that way.

Perhaps if we Westerners respected the human rights and democratic choices of the peoples of the Middle East and withdrew our support from the pro-Western monsters who torment them, then DiManno’s cherished “sliver of democracy” would not find itself in so deeply troubled a region. 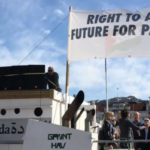 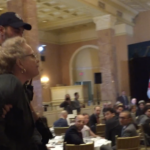