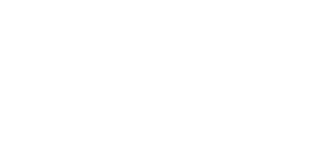 Turkey is currently embroiled in a major economic crisis. Turkish President Recep Tayyip Erdogan asserts that that crisis has resulted from an “economic war” being waged on Turkey by the Trump administration.

For The Real News Network, I spoke to German economist Heiner Flassbeck and Turkish political analyst Ekrem Ekici. They both argue that Turkey’s economic crisis has deeper roots and has not resulted solely from sanctions imposed on Turkey by the U.S. government.

Our conversation can be seen and heard here: 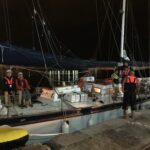 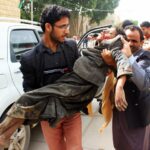