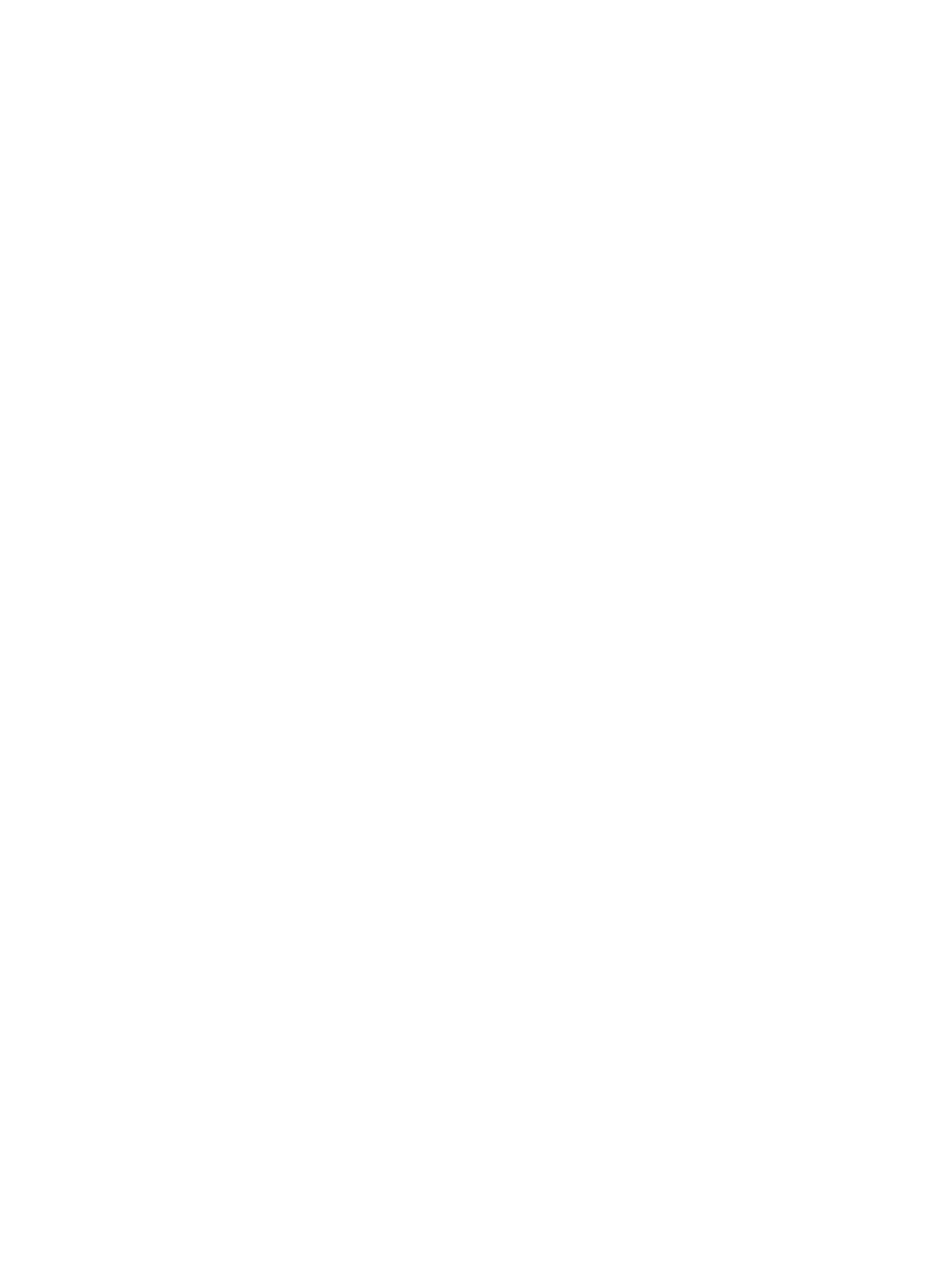 Apologists for Israel love to complain that Israel is subject to a double standard. That is true, but what they are not telling you is that the double standard favours Israel.

For the last several years, this double standard has been on stark display at Toronto City Hall.

Led by fanatically Zionist City Councillor James Pasternak and Mayor John Tory – who recently called Israel (and with a straight face no less) a “beacon of respect for democracy and human rights” –  the Executive Committee of Toronto City Hall has targeted ‘hate-sponsored rallies’.

I have personally attended three Executive Committee meetings where the subject of ‘hate-sponsored rallies’ was addressed. At every one of them, Pasternak, Tory and pro-Israel lobbyists like Michael Mostyn of B’nai Brith Canada hurled false and misleading accusations against the organizers and supporters of Al Quds Day rallies.

“Al Quds” is the Arabic term for “Jerusalem”. The Al Quds Day rally is held annually in Toronto during the Muslim holy month of Ramadan. Its purpose is to oppose Israel’s illegal annexation of East Jerusalem and its appalling abuses of Palestinian human rights.

To grasp the absurdity of the Executive Committee’s double standard, one need only consider the following.

Al Quds Day rallies have taken place annually in Toronto for many years. In their entire history, not one organizer or participant in an Al Quds Day rally in Toronto has been charged – let alone convicted – with having committed a hate crime, a violent crime or any other crime at a rally.

By contrast, the JDL has a long and sordid record of violence.

In a letter I submitted to the Executive Committee at its meeting of November 28, 2017, I explained that the U.S. Federal Bureau of Investigation has categorized the JDL as a “violent extremist Jewish organization” and that one of its members was recently charged with a hate crime in connection with the savage mob-beating of an elderly Palestinian man in Washington, D.C. Subsequently, a second supporter of the JDL was criminally charged in connection with that same beating.

On May 6, 2017, JDL members assaulted an employee of Canadian Journalists for Free Expression at a rally at Nathan Phillips Square. JDL member Max Bocknek was later charged with assault by Toronto police.

Weinstein himself has stated “I will always be a loyal disciple of Rabbi [Meir] Kahane”, a  co-founder of the JDL. Before his death, Meir Kahane was convicted in the United States of terrorism-related crimes. Kach, an Israeli political party which Kahane co-founded, was banned in Israel in 1988 for being “racist” and “antidemocratic.”

Although neither of the resolutions refers explicitly to Al Quds Day, Pasternak’s public commentary leaves little doubt that the principal target of his and Tory’s ‘anti-hate’ campaign is Al Quds Day.

Indeed, a June 2018 article in Canadian Jewish News reported that James Pasternak “has been vocally opposed to the annual [Al Quds Day] march.” It quoted Pasternak as stating that he was working with Mayor Tory “to put this hate rally to an end. We are also working with staff to use every legal means possible to disrupt, impede and stop this appalling display of racism and inciting violence.”

This is not the first time that Pasternak has exploited his position on City Council to shield the apartheid regime from legitimate criticism. He proudly contributed to the demise of Queer’s Against Israeli Apartheid by helping to persuade his fellow Councillors to threaten to withhold funding for Toronto’s Gay Pride Parade.

Yesterday, I submitted to the Executive Committee a detailed, 20-page letter analyzing Mostyn’s affidavit. In it, I explain that Mostyn’s affidavit is replete with erroneous statements, glaring omissions, quotations torn out of context and flawed logic. (A complete copy of my letter can be viewed at the end of this post.)

Among other things, I raise in my letter questions about the role of Jonathan D. Halevi in efforts to discredit Al Quds Day protesters. Halevi describes himself as a retired lieutenant-colonel and intelligence officer with the Israel Defense Forces. Halevi has also been a go-to pundit for the now-defunct far-right Sun News Network and its offshoot Rebel News, which has been denounced across the mainstream political spectrum for its far-right, Islamophobic propaganda.

We recently discovered on Halevi’s Google Drive a video published in 2017 by a shadowy, U.S.-based organization calling itself the American Centre for Democracy (ACD). The ACD has repeatedly attacked Justin Trudeau for being too tolerant of Islam.

The ACD video purports to show that, at the Al Quds Day rally in Toronto in 2017, Arabic-language music calling for the killing of Israelis was played on a speaker at the rally. The organizers of the rally have established, however, that the speaker in question was not rented by them. Moreover, they did not authorize the playing of that music, they had no knowledge of anyone’s intention to play it, and they have no recollection of it having been played at the rally. They do not know if the music was in fact played on that speaker.

In October 2017, a Toronto Star exposé revealed that Halevi had mistranslated and published a digitally manipulated video which resulted in the destruction of a Toronto-based Imam’s reputation.

Prior to our discovery of that video on Halevi’s Google Drive, the ACD had never disclosed that Halevi had any role in the compilation, discovery or dissemination of the video.

Whatever Halevi’s role may have been in efforts to smear the Al Quds Day organizers, one thing is clear from a careful analysis of Mostyn’s affidavit: when it comes to attacks levelled at Palestinian solidarity activists, one ought never to take at face value the claims of apologists for Israel’s apartheid regime.

My full letter to Toronto City Council can be read here: 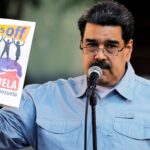 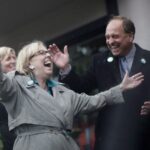