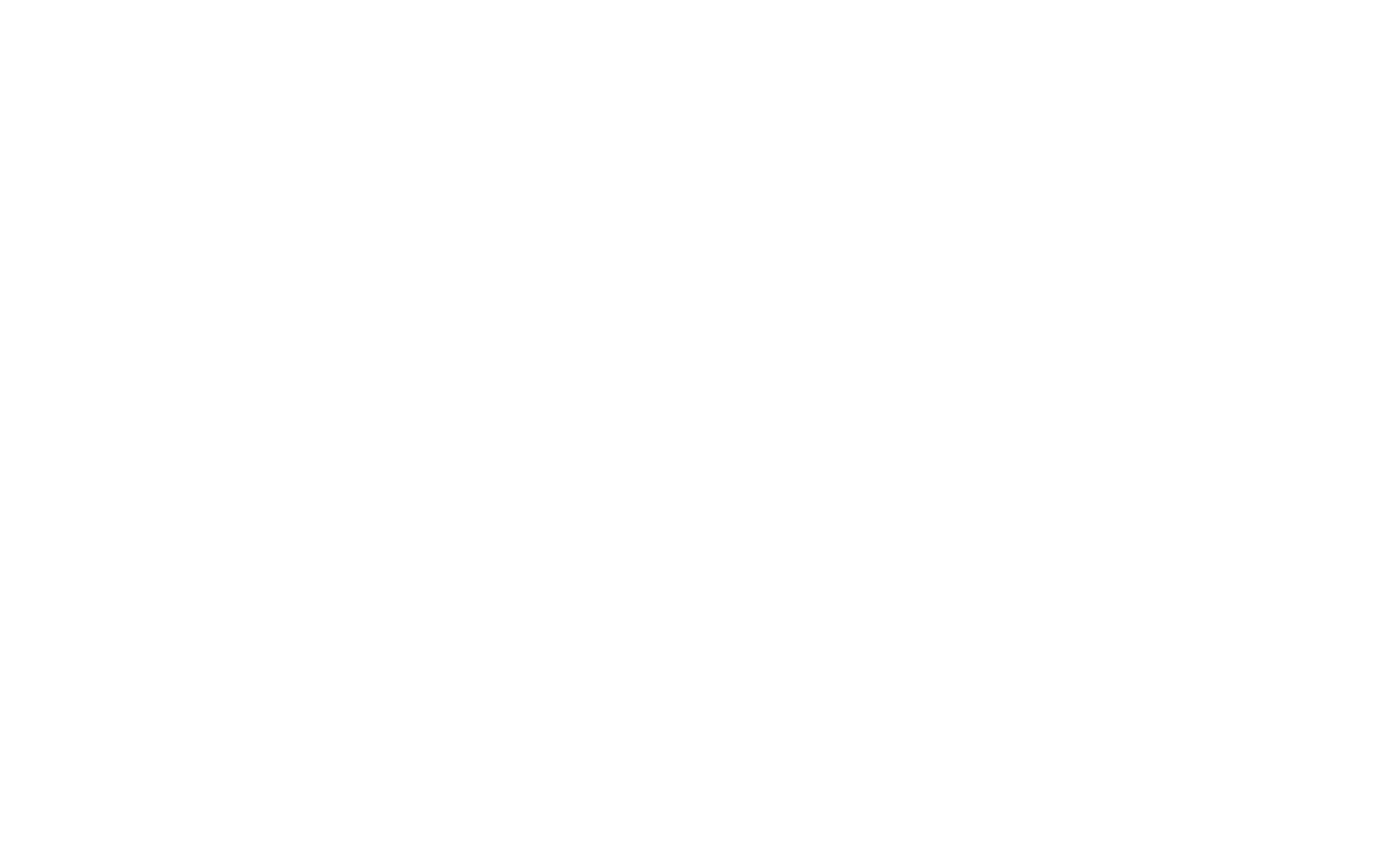 Author-activist Yves Engler and I caught up with Minister Garneau this afternoon as the Minister departed a speaking engagement in Montreal.

As I filmed the video below, Yves pointed out to Minister Garneau that, in late 2018 (shortly after the Saudi autocracy’s savage murder and dismemberment of Washington Post correspondent Jamal Khashoggi), Minister Garneau told Canadians that the Saudi arms deal was ‘under review.’

Ten months later –  – there is no indication that the Trudeau government will cancel this indefensible deal with the devil.

After refusing to shake Yves’s hand, Minister Garneau refused to answer Yves’s questions about the status of the deal.

As I reported yesterday, Yves and I were prevented by the RCMP and security guards from Hotel Bonaventure in Montreal from attending a speech by Justin Trudeau yesterday. Our intention was to question the Prime Minister about that same Saudi arms deal, but the RCMP – which ostensibly exists to protect Canadians and not to shield Canadian politicians from legitimate criticism – prevented Yves and me from attending the Prime Minister’s speech.

Here is the video of Minister Garneau’s refusal to disclose to Yves the status of the Saudi arms deal: 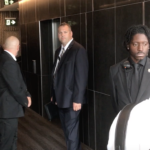 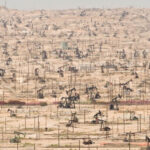