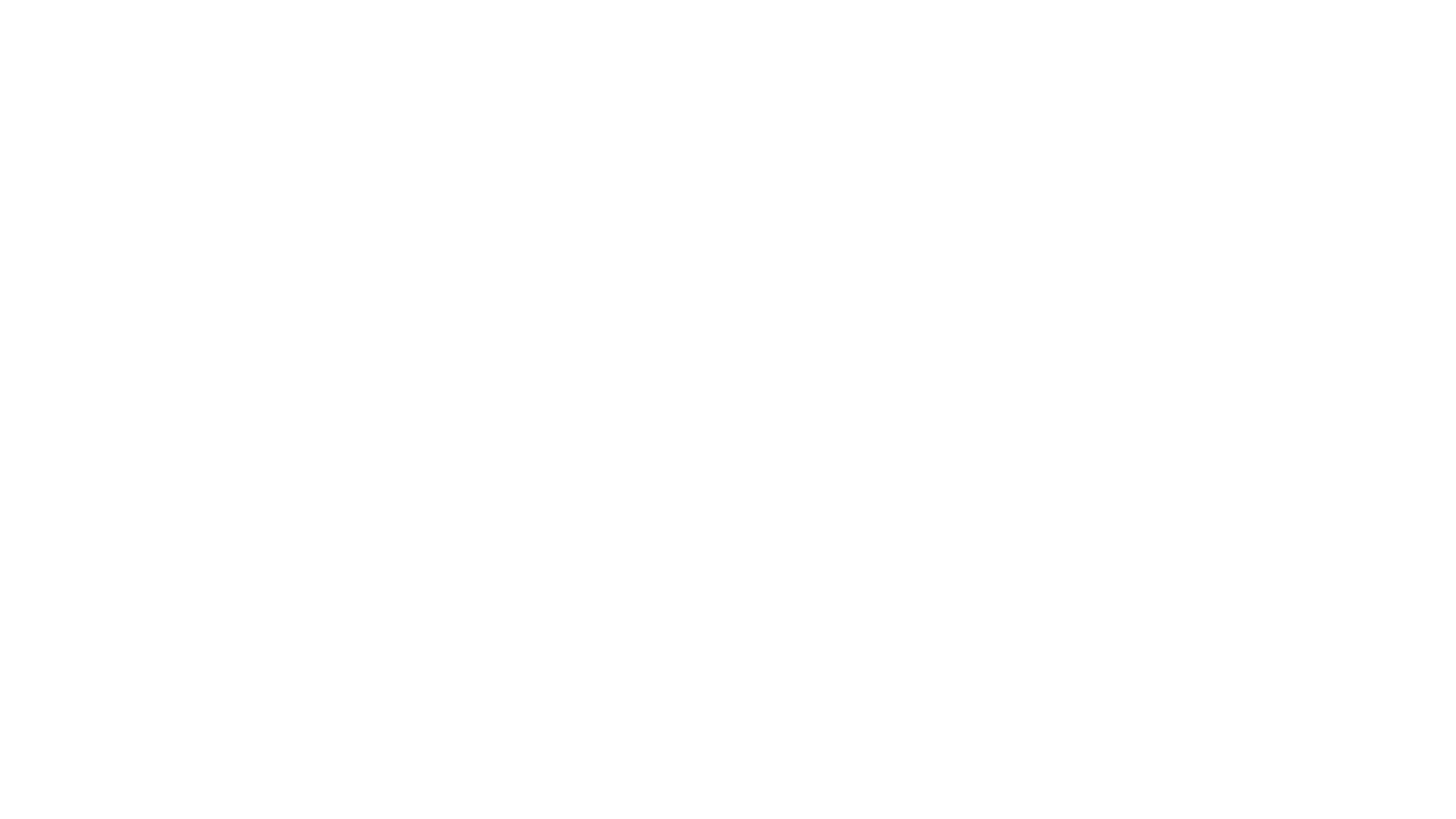 By Dimitri Lascaris
Posted February 15, 2022
In Canadian Politics, COVID-19
Leftists must oppose the suppression of dissent – even when we disagree with the dissenters2022-02-152022-02-15https://dimitrilascaris.org/wp-content/uploads/2020/11/dimitri-lascaris-header-2.pngDimitri Lascaris: Activist Journalist Lawyerhttps://dimitrilascaris.org/wp-content/uploads/2022/02/skynews-us-canada-protests_5672875.jpeg200px200px
19

“I disapprove of what you say, but I will defend to the death your right to say it.”
Evelyn Beatrice Hall, The Friends of Voltaire

On Valentine’s Day 2022, Canada’s federal government declared a “public order emergency” under the federal Emergencies Act. That legislation, which has never been used before, constitutes a frontal assault on Canadians’ right to protest. That is precisely why leftists must oppose it.

Justin Trudeau’s declaration of a “public order emergency” affords to the government the power to, among other things, prohibit any public assembly that may reasonably be expected to lead to a breach of the peace, restrict travel to, from or within any specified area, and regulate or prohibit the use of specified property.

Under the Emergencies Act, a “public order emergency” means an emergency that arises from “threats to the security of Canada”, as that term is defined in the Canadian Security Intelligence Service Act, which are so serious as to be a national emergency.

Under section 2 the Canadian Security Intelligence Act, “threats to the security of Canada” are defined as:

(b) foreign influenced activities within or relating to Canada that are detrimental to the interests of Canada and are clandestine or deceptive or involve a threat to any person,

(c) activities within or relating to Canada directed toward or in support of the threat or use of acts of serious violence against persons or property for the purpose of achieving a political, religious or ideological objective within Canada or a foreign state, and

(d) activities directed toward undermining by covert unlawful acts, or directed toward or intended ultimately to lead to the destruction or overthrow by violence of, the constitutionally established system of government in Canada,

but does not include lawful advocacy, protest or dissent, unless carried on in conjunction with any of the activities referred to in paragraphs (a) to (d).

Ostensibly, the Trudeau government has declared a public order emergency in order to quell the “freedom convoy”, a large and disruptive protest that has gripped the nation’s capital since January 29, 2022. The convoy was originally created to protest vaccine mandates for truckers crossing the U.S. border, but later evolved into a protest against COVID-19 restrictions in general. Outside of Ottawa, protests mounted in solidarity with the convoy have blocked or impeded the flow of traffic across the U.S. / Canada border.

Ottawa police have come under withering criticism for failing to reign in the “freedom convoy”, yet other law enforcement authorities have succeeded in reopening border crossings without resort to the Emergencies Act.

Moreover, there is no reason to believe that conventional methods of law enforcement are inadequate to control the convoy in Ottawa. As Leah West of Carleton University told the Toronto Star’s Althia Raj, “[Law enforcement authorities] have everything they need.” Indeed, the legal weapons at their disposal include Criminal Code offences such as mischief and unlawful assembly.

Many have contended, with some justification, that Ottawa police seem sympathetic to the protests. That, however, is not a problem that can be solved by invocation of the Emergencies Act. Someone will have to enforce the government edicts that are issued under the Emergencies Act. If Ottawa’s police are not going to do it, then who will? The military? Quite apart from the obvious threats to democracy involved in using the military to suppress domestic protest, there are indications that active military personnel, too, are sympathetic to the “freedom convoy”.

Thus, the government’s unprecedented use of the Emergencies Act is neither necessary nor useful. Rather, in the current circumstances, the use of this extreme legislation is simply unlawful.

As has been widely reported, some protesters have carried confederate flags and displayed swastikas. Some of the convoy’s organizers also have a history of support for white supremacy. These persons should be exposed and condemned unequivocally. Moreover, to the extent that any of them has violated the hate crime provisions of Canada’s Criminal Code or other laws, they should be prosecuted with the full force of the law and brought to justice.

It is also true, however, that the vast majority of the protesters have not displayed offensive symbols or engaged in conduct that constitutes hatred toward vulnerable groups. Overwhelmingly, the flags protesters are carrying are Canadian. Furthermore, the protest has been largely peaceful. In such circumstances, the Trudeau government’s claim that the convoy constitutes a ‘threat to the security of Canada’ within the meaning of section 2 of the Canadian Security Intelligence Act is, at best, flimsy.

As argued by the Canadian Civil Liberties Association (CCLA), the high threshold for invoking the Emergencies Act has simply not been met. The CCLA goes so far as to assert that the normalization of emergency powers constitutes a threat to democracy.

However strongly we leftists may disagree with the objectives, values or opinions of participants in the “freedom convoy”, if we support the government’s use of emergency powers in these circumstances, then it is only a matter of time before the government turns those extraordinary powers against us.

That is the last thing we need. It has become increasingly apparent that our political system is fundamentally broken, that massive and relentless civil disobedience is our best — and perhaps only — hope for the salvation of our planet and the creation of a truly just society. If we Canadian leftists endorse this government’s use of emergency powers to quell this protest, we may well be dooming our prospects of successfully mounting and sustaining the far more disruptive protests that will be necessary to preserve Mother Earth and to achieve real democracy.

Shortly after the Trudeau government issued its emergency declaration, Deputy Prime Minister Chrystia Freeland revealed that, under regulations that will be adopted under the Act, banks will temporarily be allowed to freeze personal and business accounts suspected of being used to further the blockades without obtaining a court order, and without fear of being sued for doing so.

In response to that revelation, left-leaning U.S. political commentator Kyle Kulinski remarked “Canada trying to freeze the bank accounts of trucker protesters with zero due process and oversight, calling them ‘terrorists’, is a precedent that will be used against any and all protests. You have to oppose it *regardless of what you think of the substance of the protest*.”

If you trust these people to use the legislation’s draconian powers in a democratic and ethical manner, then I know of some swamp-land in Florida that might interest you. 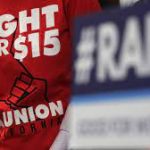 Leftists must oppose the suppression of dissent – even when we disagree with the dissenters (Part 2)Canadian Politics, COVID-19
Skip to content