On this evening’s Democracy North program which airs on Vancouver Co-op Radio 100.5 fm, I discussed with Irwin Oostindie the struggle for Palestinian freedom.

Our conversation touched on Roger Waters’ recent tour in Canada, the attempts by pro-Israel groups to silence Roger, the NDP leadership’s growing willingness to demand justice for the Palestinian people, and the rising danger that the discredited governments of Donald Trump, Benjamin Netanyahu and Saudi Crown Prince Bin Salman will ignite a devastating war in the Middle East.

The Democracy North program begins at about 2 minutes into this podcast: 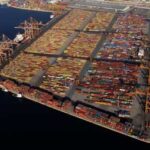 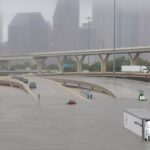