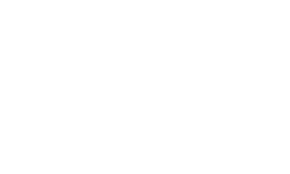 Al Haq, a human rights organization founded in 1979 and based in the Occupied Palestinian Territories, has been meticulously documenting the Israeli military’s shooting of unarmed Palestinian protesters during the Great March of the Return, which began on March 30.

For the Real News, I speak to Al Haq researchers Rania Muhareb and Tareq Zaqqoot about Al Haq’s observations on the ground in Gaza.

As Rania and Tareq explain, Al Haq has compiled a compelling case of war crimes and has asked the International Criminal Court to investigate Israel’s killing and wounding of children, medics, journalists and hundreds of other unarmed civilians.

My discussion with Rania and Tareq can be seen here: 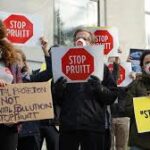 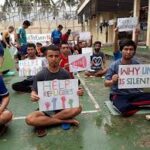