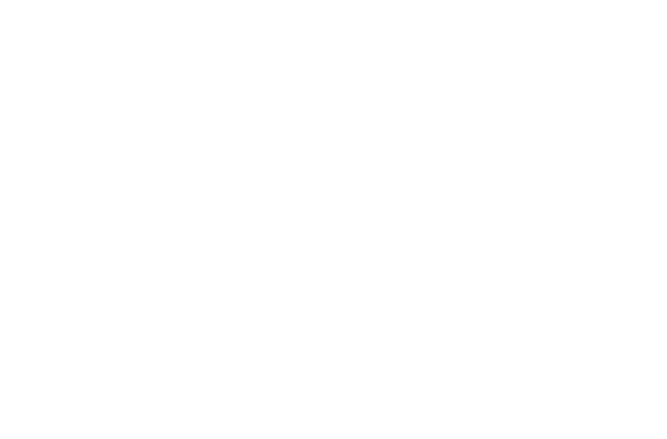 I spoke recently to legendary musician and human rights activist Roger Waters about his recent tour of South America.

In the first part of our discussion, Roger discussed his visit to Brazil where Roger paid tribute to murdered human rights activist Marielle Franco, met with journalist Glenn Greenwald and warned against the rise of the fascist Jair Bolsonaro.

In the second part, Roger discussed the appalling treatment of Julian Assange by the Ecuadorian government of Lenin Moreno. Roger also talked about the obstacles he had to overcome in order to visit the site of massive oil contamination in the Ecuadorian jungle. That contamination was caused by the corporate predecessor of Chevron and resulted in an historic, $9 billion judgment being rendered against Chevron by the courts of Ecuador. The Ecuadorian plaintiffs in that case have been fighting for years, including in Canada, to collect on that judgment.

The two parts of our talk can be seen and heard here:

Translate »
The Weaponization of the IHRA’s Definition of Anti-SemitismHuman Rights, Middle East 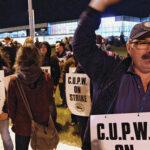