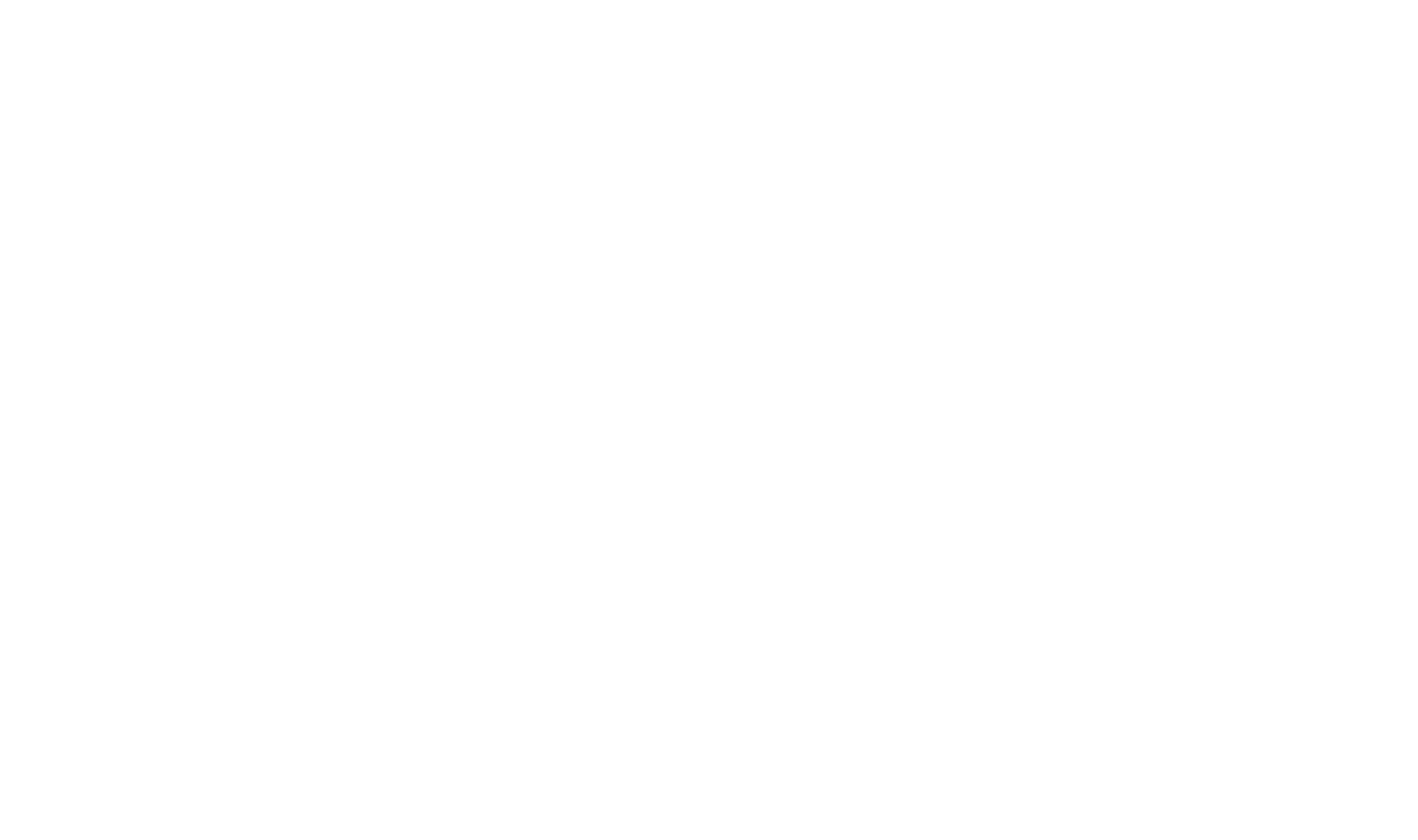 Weeks ago, Ms. Wilson-Raybould and Ms. Philpott resigned from Trudeau’s cabinet as a result of attempts by the Prime Minister’s Office to interfere in the criminal prosecution of Canadian engineering giant, SNC-Lavalin. As I have explained previously, the SNC-Lavalin scandal likely constitutes the worst case of corporate corruption in Canadian history.

In announcing the expulsion of these two former cabinet members from the Liberal caucus, Trudeau declared “Our political opponents win when Liberals are divided. We can’t afford to make that mistake. Canadians are counting on us.”

Less than one year ago, Israeli snipers shot Canadian doctor Tarek Loubani in both legs. Minutes later, an Israeli sniper murdered Mousa Abu Hassanein, a Palestinian medic who was a member of Dr. Loubani’s emergency team. These atrocities were committed when Dr. Loubani and his team were in the field for the purpose of tending to wounded, unarmed civilians in Gaza’s Great March of Return.

The circumstances in which Dr. Loubani and his medic were shot left little doubt that the snipers who shot them understood that they were medical personnel who posed no threat to any Israeli. On June 13, 2018, U.S.-based Human Rights Watch (HRW) issued a report in which it concluded that Israeli forces appeared to have committed war crimes in Gaza. Among numerous other Israeli atrocities – including the killing and wounding of Palestinian journalists and children – HRW cited the shooting of Dr. Loubani and the killing of Mr. Abu Hassanein in its report.

After the Canadian media widely reported the shooting of Dr. Loubani and the murder of Mr. Abu Hassanein, Prime Minister Trudeau issued an unprecedented statement condemning the conduct of Israeli forces:

Two months later, Housefather sent a letter to Quebec’s largest English weekly newspaper in which he gloated about his support for Israel’s criminal regime and professed to have been “disappointed” by his Prime Minister’s entirely justified condemnation of Israeli atrocities in Gaza.

Subsequently, Conservative Senator Linda From – another Canadian politician whose support for Israel knows no bounds – authored an op-ed in the Canadian Jewish News in which she pontificated that “MP Housefather and MP Levitt felt the need to distance themselves from their own government by releasing a statement at odds with their Foreign Minister and their Prime Minister.”

So how did Prime Minister Trudeau react to Levitt’s act of disobedience?

On September 24, 2018, Levitt proudly announced that he had been named as the Chair of the powerful House of Commons Standing Committee on Foreign Affairs and International Development.

Meanwhile, in a bitter irony, Housefather chaired the recent hearings held by the House of Commons Standing Committee on Justice and Human Rights into the PMO’s political interference in the SNC-Lavalin prosecution. The fact that an MP who relentlessly defends an apartheid regime would chair the “Justice and Human Rights Committee” is shocking enough. Even worse, Housefather voted with his four Liberal colleagues on the House committee to end the SNC-Lavalin hearings prematurely, over the vociferous objections of opposition parties. 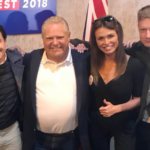