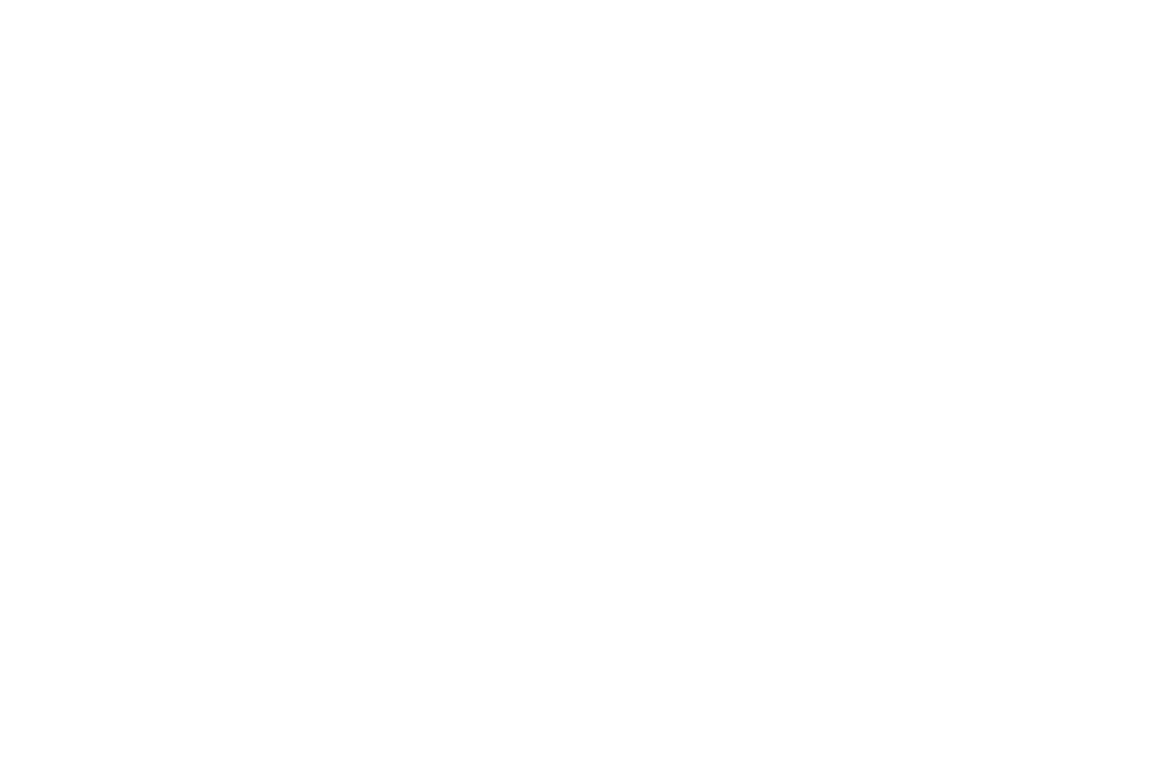 As Stuart explains, an enduring peace depends on our respect for the laws of creation. Stuart’s comments on European conceptions of democracy are particularly interesting. He states: “So today you may look and think that democracy means freedom and equality for all. Well, let’s go back to early Greece and we’ll see that that’s not, in fact, what existed there. And that’s not what I am saying based on what I think. I examined the non-Native history. The non-Native history identifies the circumstances that were in place at the time when the early Greeks formed democracy. In that place they were entirely based upon slavery. They were entirely based upon war. The women were not citizens. The women were basically subjects of the men, owned by the men. The majority of the women were slaves also except from the ones that were allowed or permitted to come into the ranks of basically being, or holding the role of basically being baby factories to bring more soldiers into their war. So when people think of democracy as, the way people think of it today, the people are exactly going in the diametrically opposite direction than what they believe. Whereas within the Great Law of Peace, this is the only place on earth that actually acknowledged an adopted Constitution of what actually takes place within creation; how creation is created from some step one. In order to know the Great Law of Peace that people must know the creation story. When you know your creation story, then you know what you are. And when you know and realise what you are, then your ways, everything that you adopt, will be in accordance with what we are.”

My discussion with Stuart can be seen and heard here: 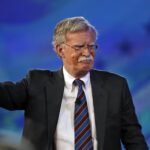